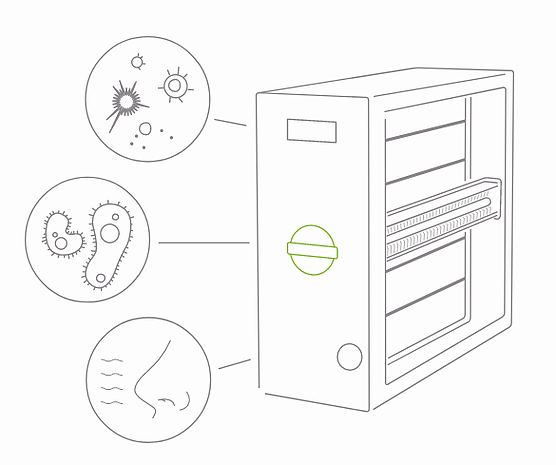 A Lennox® PureAir™ whole-home air purification system improves indoor air quality better than any single system you can buy. Many technologies only combat one or two categories of air contaminants, and often only in a single room. The PureAir air purification system is the only single indoor air quality system to combat all three classes of indoor air contaminants—particulate, bioaerosols and Volatile Organic Compounds (VOCs). The PureAir air purification system reduces indoor air pollutant levels through a combination of hospital-grade filtration and a contaminate destruction process called photocatalytic oxidation (PCO). The process involves three steps. Step one, the Carbon Clean 16® filter captures particles and bioaerosols as small as 0.01 micron, removing them from the airstream. Step two, as the odor-and-chemical-vapor-filled airstream flows through the PCO cartridge, the airstream is exposed to the catalytic surface (titanium-dioxide-coated PureAir cartridge). Step three, the light energy from the UVA lamp and catalyst work together to break down odors and chemical vapors into harmless carbon dioxide and water. Unlike other air purification products on the market, the PureAir system does not produce any ozone as a by-product and actively works to reduce ozone, a known lung irritant. For full product info and specs, head here. Check out this video from Lennox on the system as well! 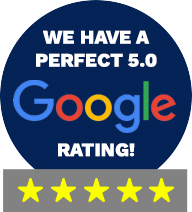 Available 24 Hours A Day At